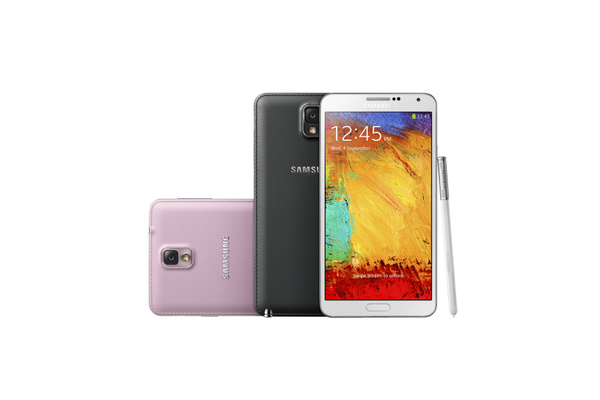 According to the latest figures from Canalys, smartphone shipments jumped 44 percent year-over-year, surpassing 250 million for the Q3 2013.

Samsung and Apple unsurprisingly led the pack, followed by Huawei, Lenovo and LG. Samsung had 34 percent market share, followed by Apple at 15 percent.

Another interesting fact was the breakdown of devices by size. 5" or larger display smartphones accounted for 22 percent of total shipments, with 66 percent of those devices having a 5-inch display. 3 percent had larger than a 6" display.