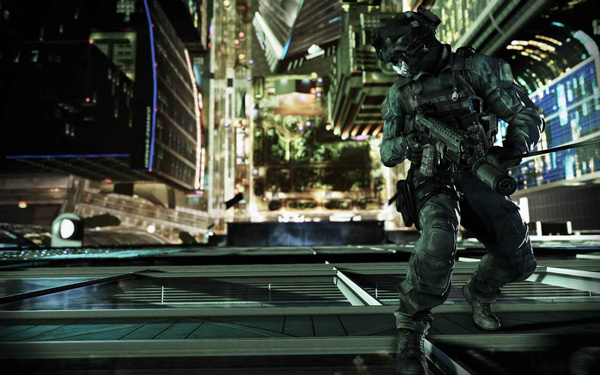 Activision Blizzard CEO Bobby Kotick has confirmed a new Call of Duty and a new Skylanders title for 2014.

"We also expect to launch new Call of Duty and Skylanders titles and a major new potential franchise with Bungie's Destiny," Kotick added.

The company did not provide any other details about the upcoming titles. Treyarch and Sledgehammer Games are said to be working on the new games.

Additionally, the company continues to develop the Call of Duty online free-to-play series aimed at the Chinese market.

The most recent in the series, Call of Duty Ghosts, was released on November 5th for the PS3, Wii U, PC and Xbox 360.