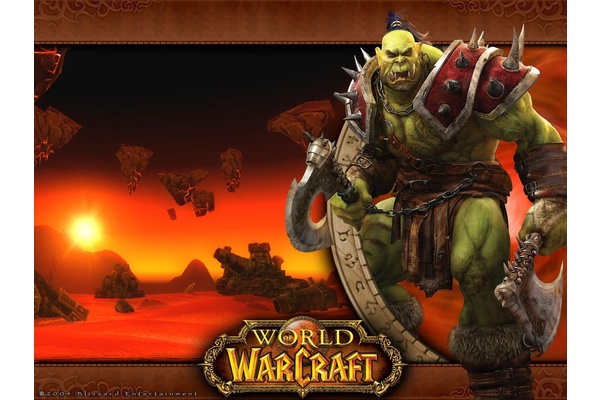 Activision Blizzard has announced this quarter that their hit franchise World of Warcraft once again lost subscribers, although the drop was significantly better than last time.

The game now has 7.6 million subscribers, down from 7.7 million last quarter. The quarter previously the game had 8.3 million subs.

WoW remains the top-subscription based game in the MMO world, says Activision, although its competition is not what it used to be. Most major games have moved to the free-to-play model.

The company added that "significant and exciting new content" was coming soon, but no other details were revealed. Blizzard recently trademarked "Warlords of Draenor," which many believe is some sort of DLC for the MMO.