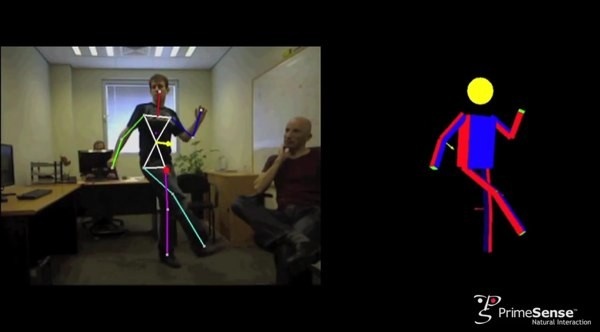 For the second time this year, it has been reported that Apple has purchased Israeli startup PrimeSense.

The company created the technology behind the original Microsoft Kinect sensor and makes the 3D sensors allowing you to control devices through gestures.

Reportedly, the deal was for $345 million and will be announced officially before the end of the year.

PrimeSense released this statement when asked about the report: "PrimeSense is the leading 3D technology in the market. We are focused on building a prosperous company while bringing 3D sensing and Natural Interaction to the mass market in a variety of markets such as interactive living room and mobile devices. We do not comment on what any of our partners, customers or potential customers are doing and we do not relate to rumors or recycled rumors."

Back in July, the same outlet reported Apple had purchased the company for $300 million.