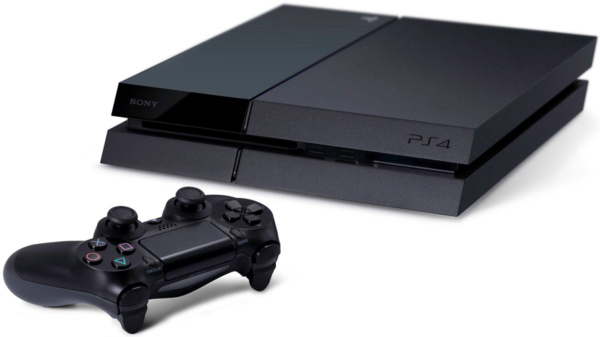 Reads the blog post: "With this minor required update, stability of system software has been improved. In addition, minor refinements to elements of the system UI (such as clearly indicating when a user downloads a game and a game patch at the same time) have been introduced."

"In the North American region, automatic downloads for system and game updates are enabled by default when PS4 is in stand-by mode," added Lempel. "Once system software update 1.51 is available later tonight, your PS4 will automatically download it, enabling you to update quickly and easily."

The system launched on November 15th and has seen two required updates so far.