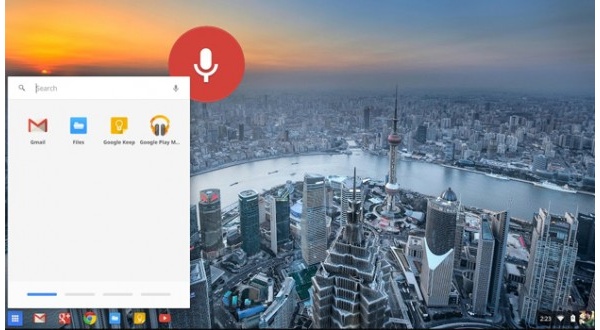 All Google Chromebook users will soon be able to use voice activation like their Android 4.4 counterparts.

The new update will give Chromebook users the ability to say "Okay Google" to activate voice search within ChromeOS offline and online.

Developer channel users will get the update first, but the service is likely to be in an early beta at first launch.

If you are in the developer channel, Google says to head over to chrome://flags/#enable-app-launcher-start-page to enable experimental updates.

Outside of being available for the Nexus 5, Google has also been testing it for the Chrome browser although without a timeframe for release.