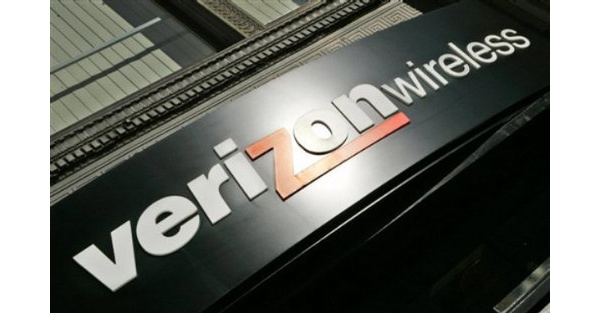 A few of the lucky cities include New York, Chicago, Atlanta, Boston, Seattle and Washington, D.C., where users will have access to theoretical peak speeds of 150 Mbps although real-world speeds will likely fall to 50 Mbps or slower due to millions of simultaneous users connected.

For the speeds, Verizon is using AWS spectrum it acquired in 2002, which includes networks utilizing a full 40 MHz of spectrum, double what most of the U.S. now uses as LTE from Verizon. Some cities will get 30 MHz AWS spectrum.

Verizon confirmed that speeds on its current LTE networks have suffered due to congestion and the carrier now advertises 5-12 Mbps speeds for its smartphone offerings.