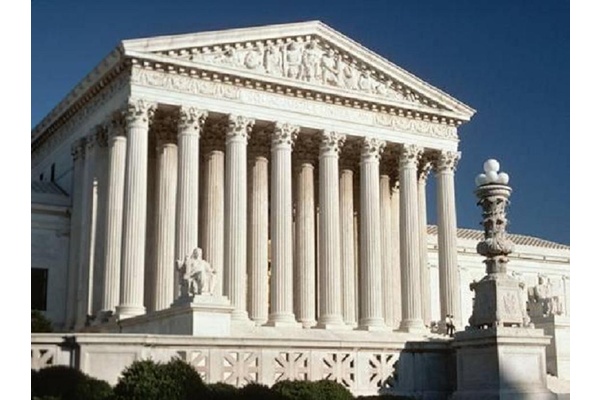 The Supreme Court has announced this week that it will review software patent law, most specifically what kinds of software are eligible for patent protection.

Alice Corporation, which holds a patent for a computer system that facilitates financial transactions, has had the patent challenged by CLS Bank International in the case watched by the whole software industry.

The court's eventual decision will decide the circumstances in which companies can be sued for using software in their products.

Giants like HP, Google and Facebook have all asked the Supreme Court to also look at another similar case, one brought by a company called WildTangent. What is at stake is huge, and could spell the end of patent trolls that destroy innovation and bleed companies, large and small.

Patent 'trolls' file lawsuits against tech companies using (usually) extremely vague patents, forcing the companies to spend money on litigation rather than research and development. Trolls hold and hoard patents the single intent of suing companies with them.

The main question that will be answered by the Court is how innovative an invention should have to be to receive legal protection under the law.