Microsoft to launch original shows for Xbox starting early in 2014 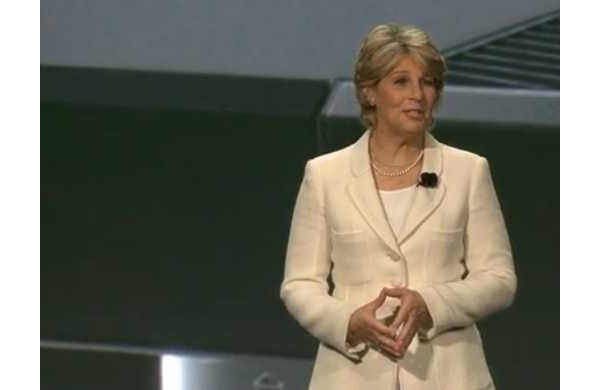 Tellem is the president of entertainment and digital for Microsoft, who added: "We're hoping we will be able to put something up in the first quarter, at minimum second quarter."

The programming will be available on the Xbox 360 and Xbox One for Xbox Live subscribers.

Tellem was put in charge in 2012, and adds that "I'm incredibly ambitious and impatient" and although the content is taking longer than expected, "reflecting on what we've done and what lies ahead, it's been pretty good." One major project is based on the blockbuster series Halo, and is produced by Steven Spielberg.

Xbox Live has 48 million subscribers currently, and there are about 75 million Xbox consoles active around the world, giving Tellem a large audience for her slate of shows.