Apple continues in its attempt to ban some of Samsung's products in the U.S. 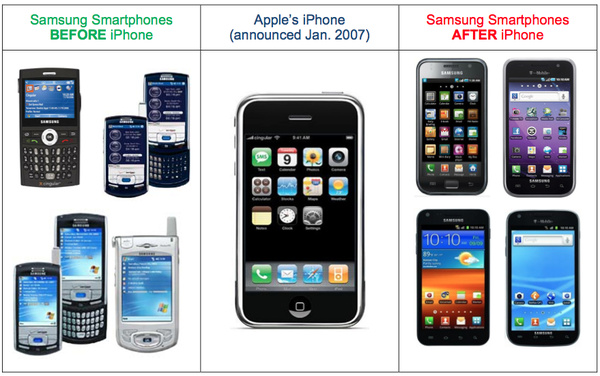 Apple has filed a new motion to renew its ongoing efforts to stop sales of Samsung products in the U.S.

Samsung was found to have infringed on three key utility patents and in other cases owes Apple nearly $1 billion.

In July 2012, a jury ruled against Samsung but the request for an injunction on Samsung products was thrown out. Apple recently appealed, successfully, that district court ruling.

Samsung could have continued to stall the process, but instead will let it go to trial again as the smartphones in question from the ruling are much older devices with little commercial value to the company.

Apple and Samsung have another patent case scheduled to begin in March of next year.