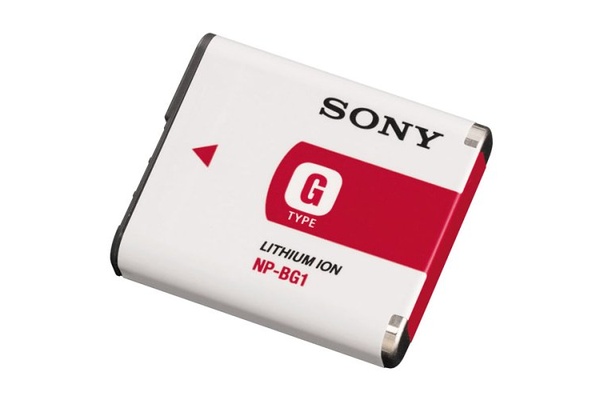 Sony has announced today that it will not sell its lithium-ion battery division, despite shopping it for some time.

The company has decided it can make the division profitable again with ever-growing demand for the batteries and a weakening yen.

Sony has been planning to sell the unit since 2011 as competition from South Korean rivals, which can manufacture cheaper, has grown fierce.

Earlier this year, it appeared Sony was going to sell the unit to a joint venture of Nissan Motor and NEC Corp, but the negotiations eventually stalled.

Sony, and its new CEO Kazuo Hirai, have been trying to turnaround the company after years of deepening losses. Hirai has been re-focusing the company on gaming, mobile devices and cameras and looking to sell off units that are not "core." The company recently sold the Gracenote music-matching software division to Tribune for $170 million.