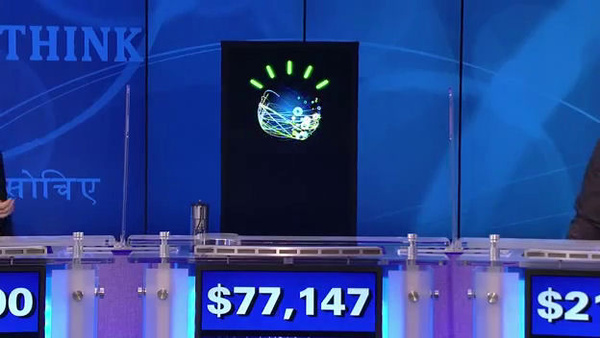 IBM has announced that it will invest $1 billion in a new Watson supercomputing division to exploit its abilities.

Watson is famous for wiping the floor with its human opponents on the U.S. TV quiz show Jeopardy in 2011, displaying its ability interpret natural language, mine massive amounts of information very quickly and respond in natural language.

It did so by rampaging through 200 million pages of stored information (including the entire of Wikipedia), identifying possible answers and providing the one with the highest probability.

Since Jeopardy, Watson went on to be used for utilization management decisions in lung cancer treatment at Memorial Sloan–Kettering Cancer Center.

IBM believes there are more commercial and scientific uses for Watson's abilities and so will invest $1 billion creating a division for it.

"I think [IBM has] developed something that takes us to the next step where information management needs to go," said Gartner researcher, Jamie Popkin.