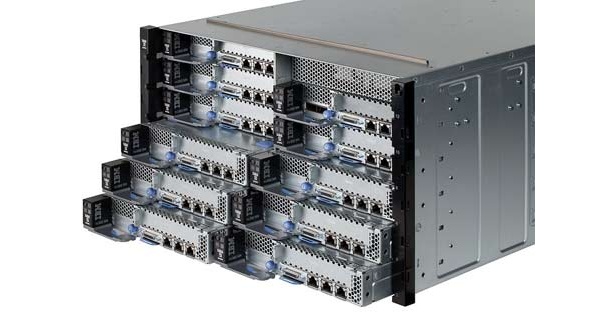 Lenovo will pay $2.07 billion and cash and the rest in stock.

While the servers are low-end, Lenovo should have a strong start in the enterprise hardware market. Lenovo already sells servers and storage in China. HP, IBM and Dell lead the market, accounting for about 70 percent of all server sales.