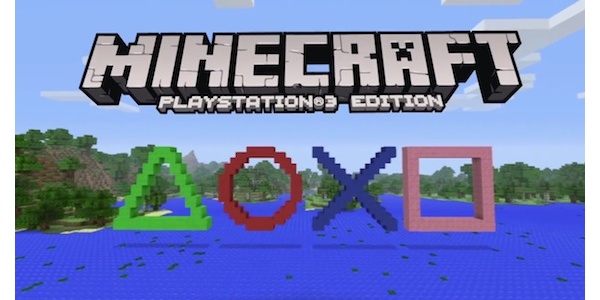 Mojang, the makers of blockbuster hit Minecraft, has proudly boasted that the game has reached 1 million sales for their PlayStation 3 edition.

Says the company: "Hope you are enjoying the picking and placing of blocks! Just wanted to let you know that Minecraft on PS3 recently sold over 1 million copies (that has to be some kind of record on PSN, no?). It is crazy considering the game was released just before Christmas last year. We are super grateful for the support and we are very thankful for your dedication and I hope you will like the future updates we have planned for you."

The hit game has sold tens of million of copies, on PC, mobile, Xbox and other platforms allowing fans to build and re-create their favorite environments.

Additionally, Minecraft is expected to eventually make the jump to Wii U, PS4 and Xbox One, which should lead to millions of more sales.