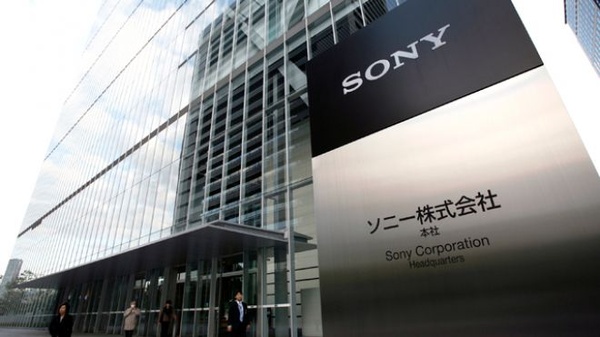 Following another year of losses, electronics giant Sony has confirmed it will be slashing jobs this year and separating its struggling PC and TV divisions.

Sony will use the restructuring to help it focus on mobile, imaging and games, which are now the company's core properties. Sony says it will need to spend $200 million to restructure this year, and $650 million next year. The moves will help Sony reduce annual fixed cost by $1 billion starting in September 2015.

First, Sony will sell its VAIO PC brand to Japan Industrial Partners, a move that the company calls "the optimal solution" given "drastic changes in the global PC industry." No purchase price was disclosed but the sale will close by the end of the quarter.

Sony will continue customer support for its existing products but will no longer develop or sell PC products.

The company's TV division, which has been hemorrhaging money for the last five years, will be spun-off and operate as its own wholly-owned subsidiary starting July. The division has lost over $1 billion in the last two fiscal years, alone.

To cut additional costs, the company will cut 1500 jobs in Japan and 3500 more around the globe. The company will also optimize manufacturing and slash costs at its headquarters by up to 30 percent.