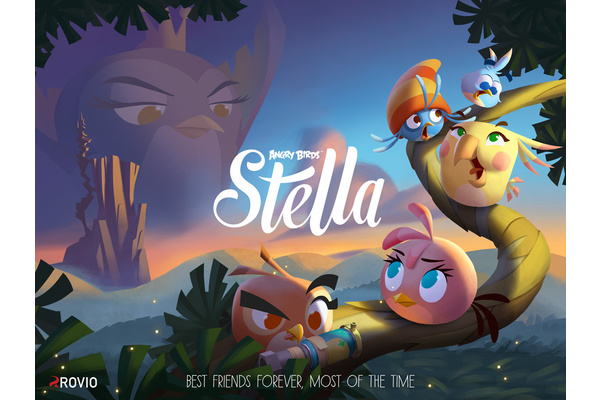 Stella was a character in the Angry Birds Go! and Angry Birds Seasons games, but will now be a star of her own sub-brand to be used for games, books, TV shows, and toys.

"Angry Birds Stella is breaking the mould by introducing strong, passionate characters who really stand for something, while adding plenty of action and reality into the mix," said Rovio's chief executive Mikael Hed. "The Angry Birds Stella story will live and evolve across physical and digital, bridging them in fun and innovative ways."

Rovio continues its push into licensed products and spin-offs, which accounted for nearly 50 percent of revenue during the company's last earnings report.