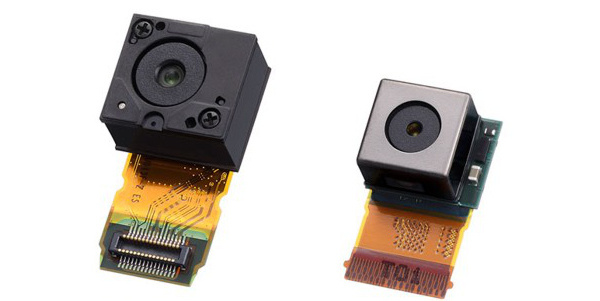 According to the Japanese business daily Nikkei, Sony is actively in talks with Apple to double its supply of camera sensors to be used in the upcoming iPhone 6.

Apple currently uses a handful of suppliers for the sensors on the FaceTime camera, but the paper says Apple may decide on Sony to supply all the CMOS sensors for both cameras.

Sony is the big dog in the global CMOS sensor market, with 32.1 percent share. An increased deal with Apple would certainly lead to that share being higher into the future.

The paper says Sony has already begun planning for the expected production boost.