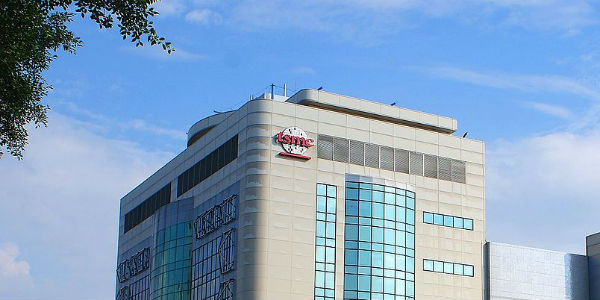 According to a new AP report, Taiwan Semiconductor Manufacturing Co (TSMC) will build the chips for Apple's next iPhone, leaving rival Samsung hanging.

The semiconductor company has already begun producing the A8 chip, a more powerful version of last year's 64-bit processor.

Multiple supply chain sources are cited in the report, and the report also claims the new iPhone 6 will have a 4.7-inch screen.

Samsung used to make nearly all of Apple's chips, but as the two companies have stepped up their global battle, both in smartphones and in patent litigation, Apple has been trying to move away from its reliance on the components maker. This has been tough, as there are very few companies that can match even half of Samsung's production.