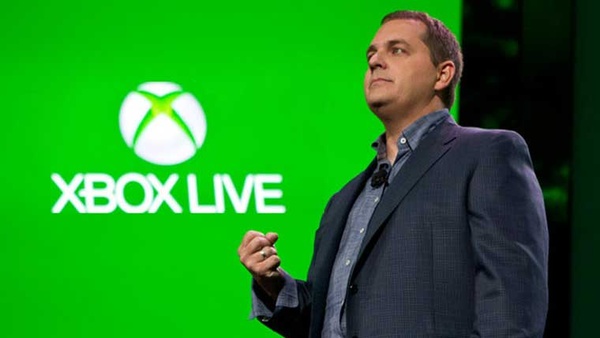 Whitten was with Microsoft since 2000, and will now be the CPO of audio devices for Sonos.

"I have had the extreme pleasure over the last 14 years to work on the greatest product with the greatest team and for the greatest community," said Whitten in the announcement. "Xbox is so special because of the amazing team I've had the opportunity to work with and because our fans are the most incredible fans on the planet. It has been the highlight of my career to work on a product so loved. It's incredibly tough to leave but I am confident the best days are ahead for Xbox fans, in the capable hands of a very talented team."

Microsoft Studios corporate VP Phil Spencer also commented: "I've had the pleasure of working with Marc for more than a decade and he has always led Xbox forward with a focus on our fans and delivering a platform that developers and creators can embrace to deliver incredible entertainment. We wish Marc well, while looking forward to the next chapter of Xbox."