'Candy Crush' parent King Digital has the worst IPO of 2014 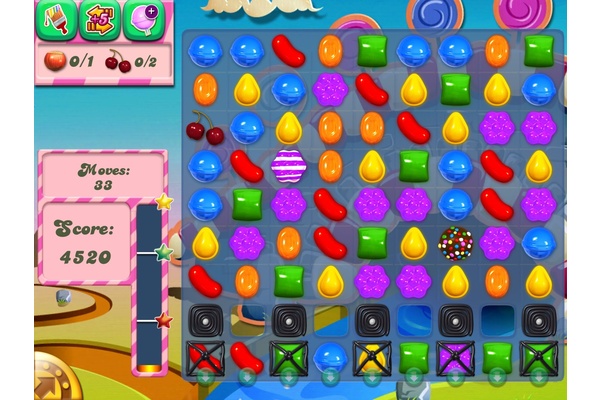 King Digital Entertainment, the casual gaming company behind the blockbuster "Candy Crush Saga" has had the worst IPO of 2014, falling 15.5 percent on its first day of being public.

The IPO was the largest since Twitter's in November, and the company was valued at $22.50 per share, a full market capitalization of $6 billion. The price fell to $19 at the close of business today.

Even though the company has over 180 games and has been around since 2003, it is known mainly for Candy Crush. The game, which simply lets users move candy around to line up similar colors for hundreds of different levels, now accounts for over 75 percent of King's overall revenue.

Candy Crush is free to download and sells extra lives, playing time and other add-ons. The game has seen over 500 million downloads across multiple platforms including iOS and Android.

King raised $500 million in the IPO, and unlike other recent tech IPOs, the company has been profitable for some time. For the Q4 2013, the company had revenue of $602 million and the company had an excellent $714.3 million pre-tax profit in 2013. There are major concerns, however, including a "monthly unique players" figure that seems to have already peaked.