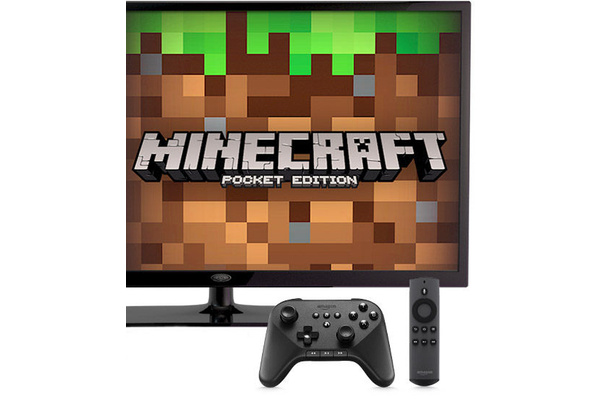 Ouya chief executive Julie Uhrman has stressed that Amazon's new Fire TV box is not solely dedicated to games like Ouya is, dismissing claims that Fire TV will damage the Android console.

Amazon launched its Fire TV set-top box yesterday. The device sells for $99 with optional gaming controllers at $39.99 each. It plays Android games and has plenty of support from big name studios in its corner.

Gaming is definitely not Fire TV's main purpose; even Amazon admits to that. Still, the availability of Fire TV had some commentators writing off Ouya's survival chances, as Amazon is such a giant to grapple with and games developers will be very interested in Fire TV going forward.

"Just as Amazon blazed a trail for a new way of selling online, Ouya invented a new way to think about console games. But for us, games are not simply an 'added bonus', they are the whole point," Uhrman said to CVG.

"Ouya is solely dedicated to the devs creating games, and the players who play them, their ideal experience is all we think about."

That said, Amazon has made a few splashes that suggest gaming will be more important to it going forward. It recently acquired Double Helix, and hired designers Kim Swift and Clint Hocking, who worked on Portal and Far Cry 2, respectively.

Amazon also released the first Amazon Games Studios' exclusive for Fire TV, Sev Zero, in which an alien invasion of Earth must be repelled (trailer here).