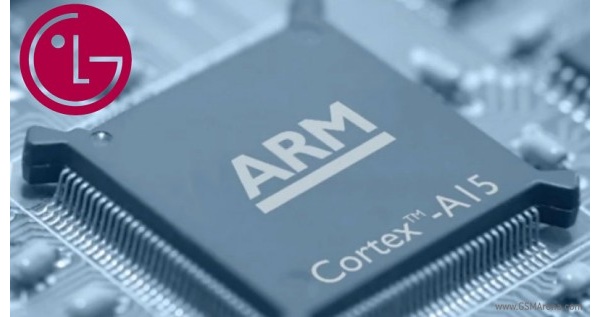 For at least the last three years, LG has been working on its own ARM-based system-on-a-chip (SoC), and it appears that the chip may finally be headed to market.

The "Odin" octo-core SoC is rumored to run on four 2.2 GHz Cortex-A15s, along with an additional four Cortex-A7s, clocked at 1.7 GHz or lower.

LG is said to be using TSMC for production of Odin, which will use the standard 28nm manufacturing process.

If accurate, the company will send the chip into "mass production soon," although that time frame is unclear. The company supposedly had some issues with the final design, and stayed away from including the SoC with its flagship G3.