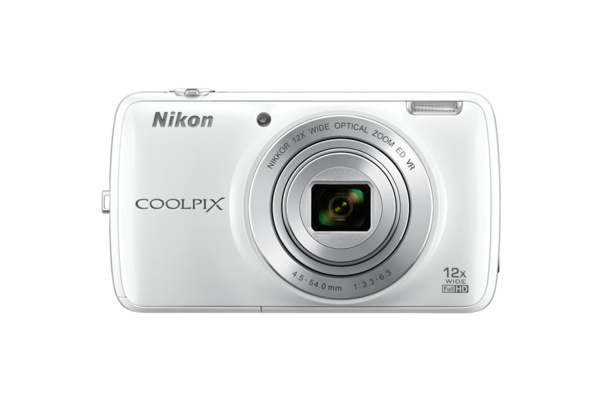 Nikon will be updating last year's first try at an Android point-and-shoot digital camera, showing off the new Coolpix S810C.

The camera is a successor to the S800c, and it should be an overall upgrade to its older brother. The new S810c runs on Android 4.2.2, has a 300mm equivalent zoom, 16MP sensor, a slimmer design and a larger 3.7-inch touchscreen display. The device also has a headphone jack

Most importantly, the camera can access the Google Play Store, giving users the ability to download apps, play games, check their emails, and edit photos easier (or upload them to Instagram).

In its previous incarnation, Nikon put forward a lackluster effort, with most consumers claiming the lag of the screen and the apps was intolerable. Hopefully, the company has executed better this time around.

The device will sell for $350 starting next month.