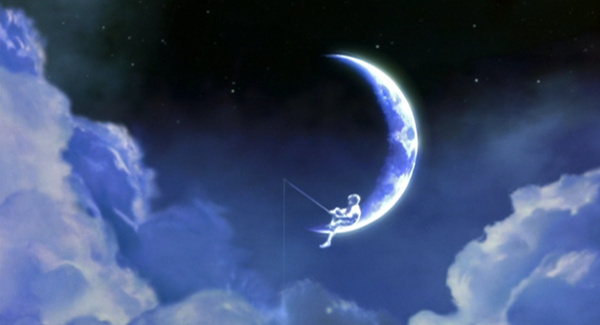 DreamWorks Animation (DWA), is reportedly looking to buy a stake in music video giant Vevo, expanding outside of its blockbuster animated movie business.

Sources say CEO Jeffrey Katzenberg wants part of the service that is currently owned by Universal Music, Sony Music and Abu Dhabi Media. It is unclear how big of a stake the company is looking to invest in.

Vevo is very popular, generating 55 billion views last year, mainly through YouTube. The service does have its own site and other platforms can traffic Vevo, as well, like the Xbox, Roku set-tops and smart TVs.

The company is valued at over $600 million and it generated over $250 million in revenue last year. Investors need be weary, however, as YouTube, music publishers and the video's owners take 90 percent of any revenue generated from the videos being played.

If a move is made, it will be the second time in the last year that DWA has expanded outside of their core business. The studio purchased YouTube channel AwesomenessTV for $100 million last year, expanding into content.