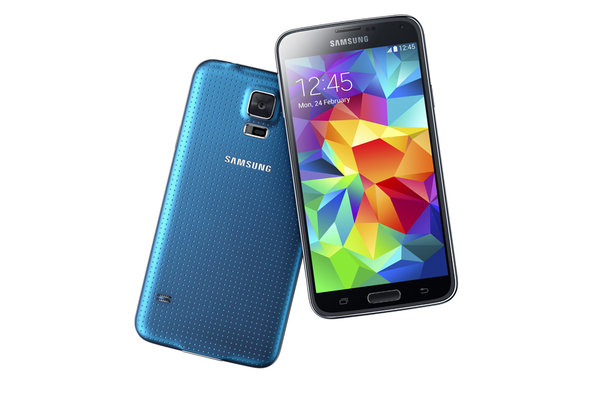 Can a pledge from the smartphone industry to include anti-theft features in all smartphones sold after July 2015 stop the 'apple picking' problem in U.S. cities?

Earlier this week, the CTIA trade association announced an agreement between smartphone manufacturers and wireless carriers to include anti-theft features in smartphones made and sold after July 2015 in the United States. The commitment is a response to a growing problem in U.S. cities of smartphone theft, sometimes with tragic consequences.

The announcement arrived as the debate about measures to protect smartphone users on U.S. city streets was heating up again.

New smartphone models manufactured after July 2015 and sold in the United States will include anti-theft tools at no additional cost to the customer. These tools will offer smartphone owners a variety of options to avail of in the event that a smartphone is stolen to protect their data and privacy, and in a broader sense to disincentivize smartphone theft.

A victim will be able to remotely wipe data from the stolen device, such as personal information in the form of messages, e-mails, contacts and so forth, and can also render the device inoperable to an unauthorized user except to contact emergency services.

Factory reset attempts and re-activation will be blocked to unauthorized users to the extent technologically feasible, but in the event that a stolen smartphone is recovered, the rightful owner will be able to unlock and use the device again.

Extent of the problem

An astonishing amount of robberies in the United States involve mobile devices, with estimates reaching up to a third of all thefts in some places. Police and policymakers have often dubbed the problem "apple picking", and see a major disincentive being created for criminals if devices came with Kill Switches by default.

The cost to the consumer is also considerable. William Duckworth, a statistics professor at Creighton University, found that consumers spend around $500 million replacing devices that have been stolen per annum, as well as spending around $2 billion ever year on premium insurance plans obtained through their carrier, which would cost less if theft wasn't covered.

Some argued that the industry had little motivation to go down this road due to the potential lost sales and lost revenue from selling insurance policies. Indeed, that was a strong argument in favor of government mandated anti-theft measures.

Participants in the voluntary initiative

Generally speaking, private enterprise much prefer to self-regulate than have the government enforce rules, and just the threat of such enforcement can result in initiatives like this one with broad support from interested parties.