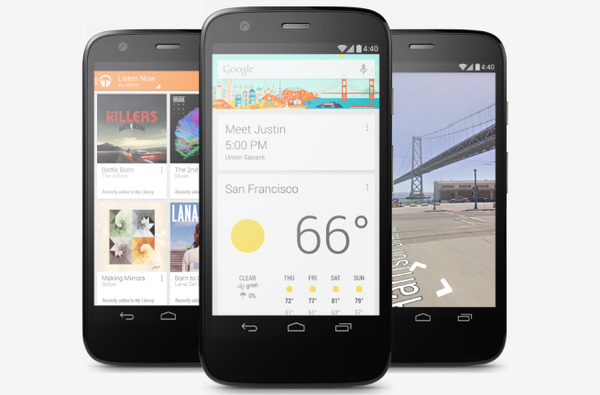 According to supply chain sources, Google is working on a $100 Nexus smartphone for budget-conscious consumers.

There is very little to go on, but the reports claim that Google will join up with chip maker MediaTek to build the phone. MediaTek offers SoC with high-end specs, but for lower priced devices.

Such a device could certainly disrupt the industry, especially if it is serviceable, given that Apple's iPhones sell for over $600 unlocked, and at least $199 on contract, and the Galaxy line sells for the same price. Samsung and Apple are the only two profitable smartphone makers and it is clear that margins on a $100 phone would be non-existent.

Most likely, Google would be losing money on each device (like Amazon normally does), to ensure the Android OS and Google ecosystem are in as many hands as possible, where they can sell more content.

On the high-end, Google is expected to launch their Nexus 6 later this year.