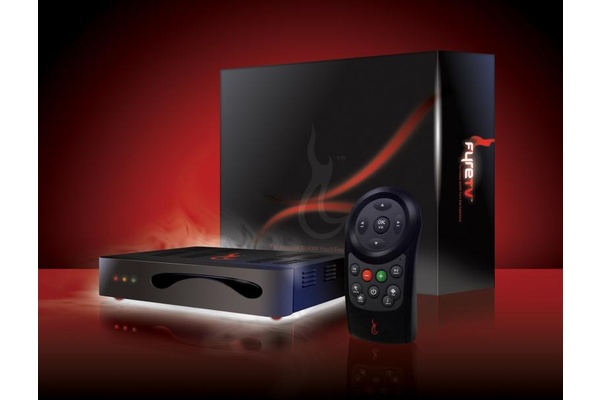 This week, the company has sued Amazon for five counts of alleged trademark infringement, following the release of the new Fire TV set-top media streamer. The company claims the trademarks were registered six years before Amazon unveiled their new hardware.

Almost comically, the company's court documents claim that "Amazon's continued use of the "Fire TV" moniker has caused, and will continue to cause, serious irreparable harm to Wreal's established business, necessitating this action."

In their complaint, WREAL claims both products are identical (for the most part) and that the "FireTV is nothing more than a proprietary STB that performs a substantially similar, if not identical, function to the proprietary STB marketed under the FyreTV trademark."

Regardless, WREAL is requesting a jury trial and damages for the infringement.