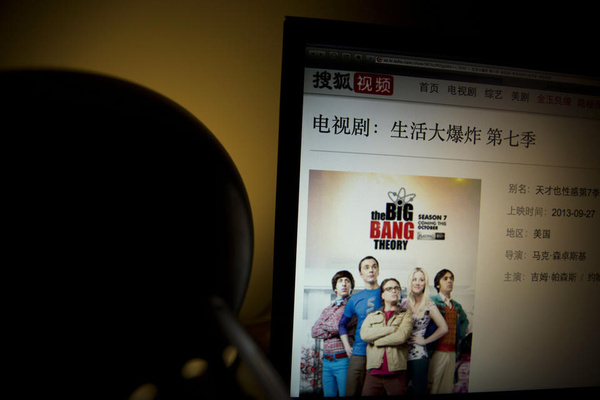 Among the other shows are "The Good Wife," "NCIS" and "The Practice."

A spokesperson for major video site Youku confirmed the demands, although the Chinese State Administration of Press, Publication, Radio, Film and Television did not give a reason for the order.

Sites like Youku, Sohu, Tencent and others started with roots in piracy and YouTube-esque clips, but have expanded to include domestic and international licensed movies and TV.

Many are free to watch with ads, but it appears the government may not necessarily approve of the content.