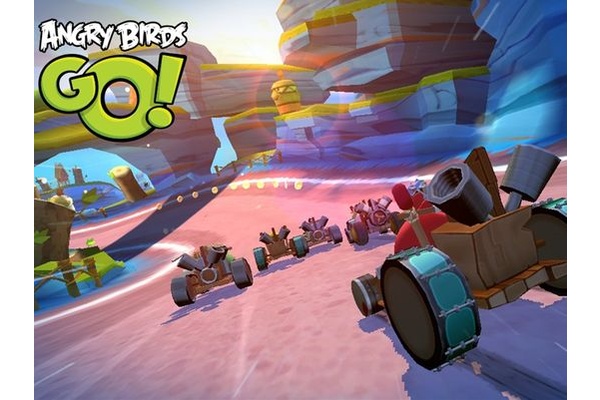 Rovio, the gaming company behind the blockbuster Angry Birds series, saw its profits fall almost 50 percent in 2013, on Rovio that barely grew.

Rovio collects most of its revenue from sales of the games and merchandising and licensing of their characters into toys and cards and more. Additionally, the company has an animation studio and is working on TV shows and a film.

Here's an interesting look at some other casual gaming hit makers, all from Nordic nations: