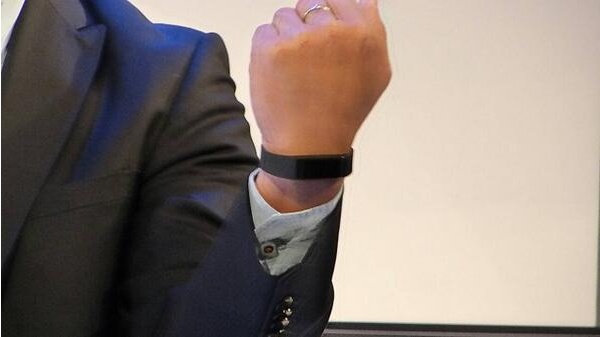 Acer has jumped into the wearables market with its Liquid Leap smart band.

Without revealing too many details, the company says the fitness band is 17mm wide, pairs with smartphones and will come bundled in some markets with the new Acer Liquid Jade smartphone.

The company expects to launch the devices in July, but a North American release is not in the cards.

Acer says the touchscreen device can blend fitness tracking with notifications, likely having less functionality than current offerings from Samsung and others. It is also unclear what operating system will power the Leap.