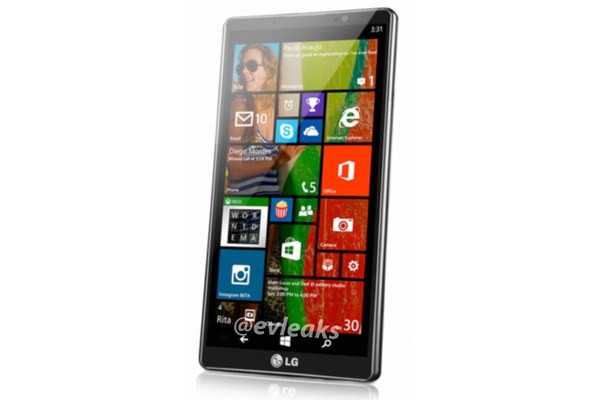 Prolific leaker and tweeter Evleaks has shown off a picture of the so-called LG Uni8, the company's first Windows Phone 8 device.

LG was one of the initial OEMs with original Windows Phone devices, but has since stayed away from the world's #3 smartphone OS, instead working exclusively on Android-based devices.

Nokia, which was recently acquired by Windows Phone developer Microsoft, is the operating system's top producer of smartphones, accounting for over 80 percent of sales.

There had been worry that Microsoft would forget about other manufacturers after it concluded purchasing the large hardware maker.