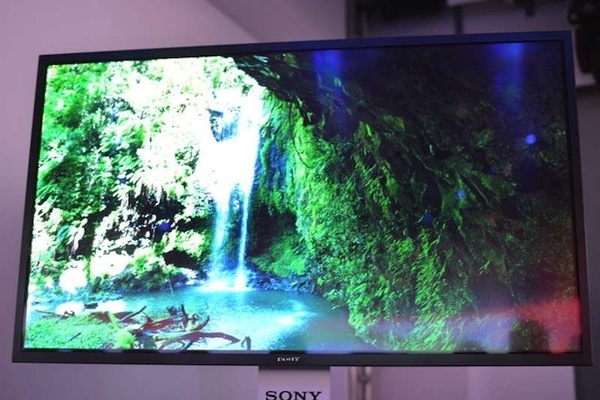 Sony has denied recent reports that it has halted all OLED development.

The reports had claimed that Sony was focusing on 4K rather than OLED into the future, after investing in OLED since at least 2007.

Sony owns 20 percent of the 4K market, and sales are actually increasing, which gives some hope to the company's TV business, which has lost billions over the past five years and is being spun-off later this year.

Says the electronics giant: "Sony has made no announcement in this regard. Sony continues developing and looking into reliable ways to mass produce OLED displays for consumers while continuing to build experience via providing OLED displays for professional, medical and broadcast use."

OLED TVs, which are extremely thin and light and feature the best color reproduction, have not been popular with consumers of yet due to high prices and low supply, with just Sony and LG really offering any devices so far. 4K on the other hand, has already reached consumer price points with offerings from all major OEMs.