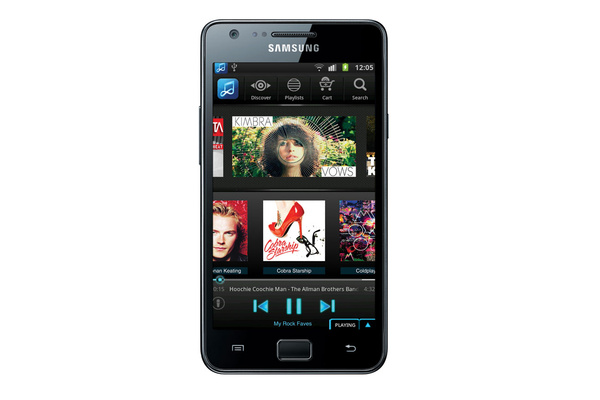 Samsung has confirmed the end of their Samsung Music service (Music Hub), with the service and its features shutting down on July 1st.

Executives had already hinted that the service would shut down this year, and for now the company says consumers should "take the time to download all purchased content and use any remaining vouchers for Samsung Music before July 1, 2014 - after that date they will no longer be available."

The service launched in 2011, and had access to millions of tracks, allowing users to preview tracks before purchasing just like bigger rivals such as iTunes and Google Play Music and Amazon MP3.

One cool feature was that up to 200 songs could be made into a playlist and then cached offline.

Samsung had pre-loaded the app, which many considered bloatware, with their Galaxy S devices, including the recently launched S5.