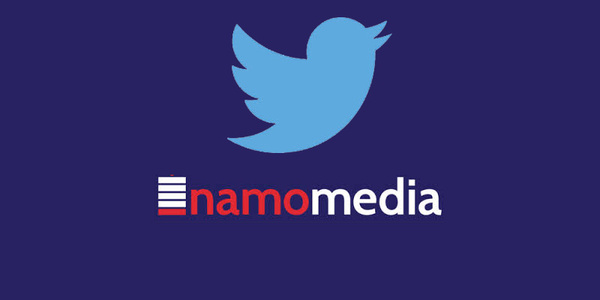 Twitter has announced the acquisition of advertising firm Namo Media in an effort to shore up their own native advertising business.

The microblogging service will integrate Namo into its own MoPub platform. MoPub lets marketers buy native ads in apps that will appear in news feeds or messages.

It's because of that philosophy, and through our conversations with the MoPub team at Twitter, that we realized we'd be able to create better solutions together, so we're making it official by joining the flock! At Twitter we'll continue to work on building the best native advertising platform for app developers with the goal of continuing to improve the native ad landscape for all mobile app developers."