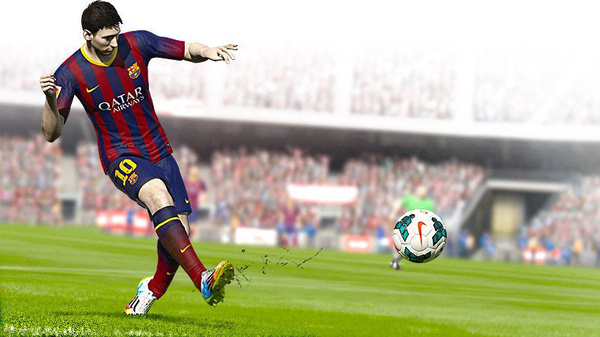 EA Sports has revealed that FIFA 15 will launch in North America on September 23, followed in Europe on September 25, for Xbox One, PS4, Xbox 360, PS3 and PC.

EA is touting the games new "emotional intelligence" features, in which players have memories and will show emotion based on the context of the match. There are more than 600 new emotional reactions to events in the game, such as bad tackles, bad misses and scoring spectacular goals. They can also get on the ref's back.

Improved commentary is also promised, as well as a dynamic match day experience. Chants and behaviors will be relevant to country or even your club. New bench reactions, side line character animations, 10-man goal celebrations, and more will keep you engaged in the story of the match.

Tactics are also getting a bit of an improvement, with teammates and opponents able to recognize what's happening in the match and adjust their tactics to suit.

The pitch in FIFA 15 can also be scuffed up due to wear and tear. 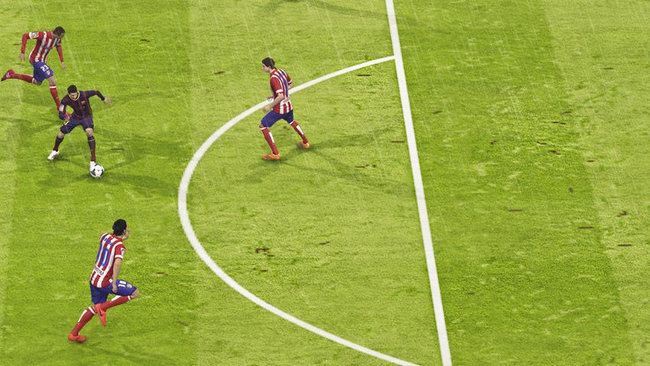 As for controlling your player, FIFA 15 promises improvements in man-to-man battles for possession, as well as improved agility and control

Oh and, of course, players look better. Check out the first trailer for FIFA 15.