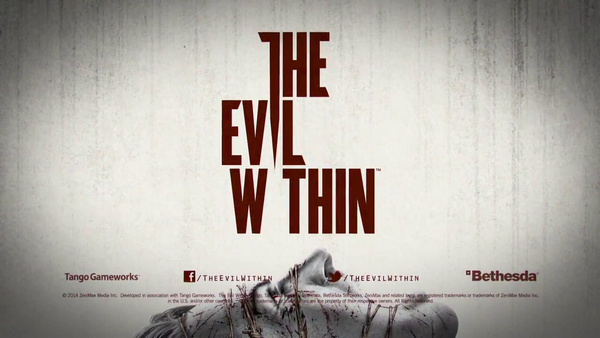 The Evil within is a survival horror video game being developed by Tango Gameworks, a Japanese studio, and published by Bethesda Softworks. It gives a third-person perspective of Detective Sebastian Castellanos as he fights to survive in an evil environment.

Players must scavenge for supplies and use them wisely, as well as learning when to run and when to fight. For fans of horror, this looks promising.

The Evil Within launches in October of this year, for Xbox One, PS4, Xbox 360, PS3 and PC. Today we got a glimspe of new gameplay footage, as well as the reactions of people invited to play them game, providing both entertainment and a few spine shivers.