Quanta to start mass production of Apple iWatch next month? 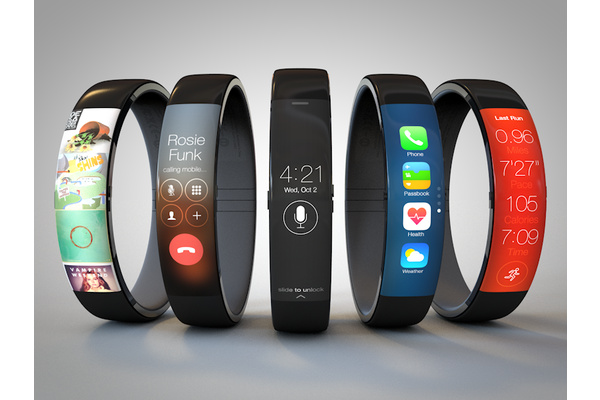 According to new sources, Taiwan's Quanta will begin mass production on the oft-rumored Apple iWatch starting next month, suggesting a late September or October launch for the company's first smartwatch.

Until now, it had been assumed that Hon Hai (Foxconn) would be the supplier, given the company's current close relationship with Apple for iPad and iPhone production. Quanta has produced Macbooks and iPods for Apple in the past. The company will produce about 70 percent of all iWatches, say the sources.

There are still very few details of the watch, although a few recent rumors suggest a 2.5-inch (diagonal) arched display, a full touch interface and wireless charging capabilities. The device will also be powered by iOS 8 (or a variant) and feature HealthKit for fitness tracking. Of course, the watch can only pair with iOS devices for messaging, emails and more.

There have been varying estimates of iWatch sales in the first year, ranging from 35 million to 50 million, with a price point of $299. Even at the low end of the range, the device is expected to be popular.

Among the other suppliers are LG Display for the screen and Heptagon for the heart rate monitor.