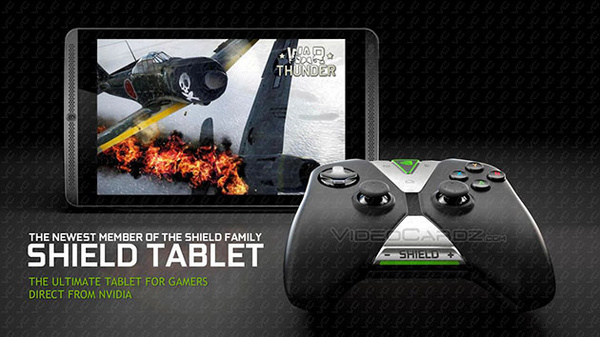 While the images of the upcoming NVIDIA SHIELD tablet leaked earlier this month, it remained unclear what was under the hood. We now have the full spec sheet and a release date, as well.

"The newest member of the SHIELD family" is set to be officially launched on July 22nd, and will join the SHIELD gaming handheld.

While the handheld gaming device had excellent specs, the software ecosystem was severely lacking at launch and the device was priced too high, leading to lackluster sales. After a few months, however, Nvidia updated the software, adding some killer features like Gamepad Mapper and GameStream.

The new tablet will include all the same features but will also be a tablet, giving flexibility to consumers who may not want just a gaming device. The specs are also excellent, and the device is one of the first with Nvidia's K1 processor. 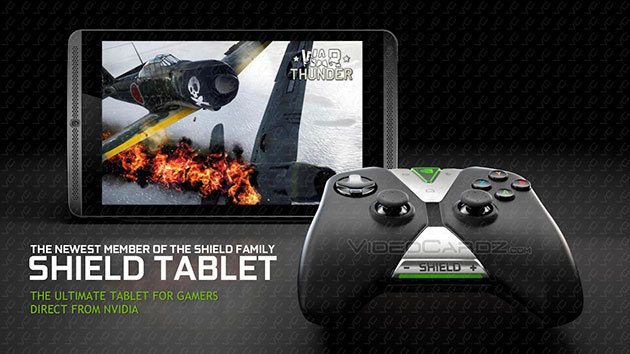 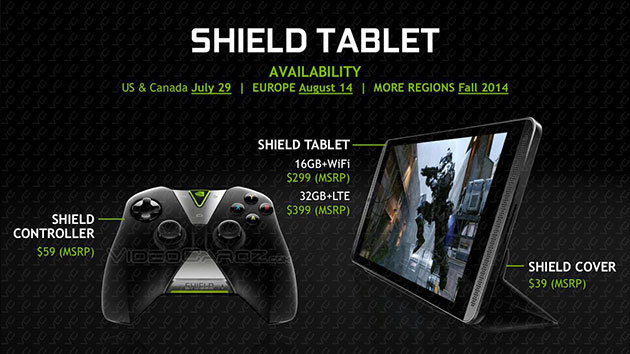