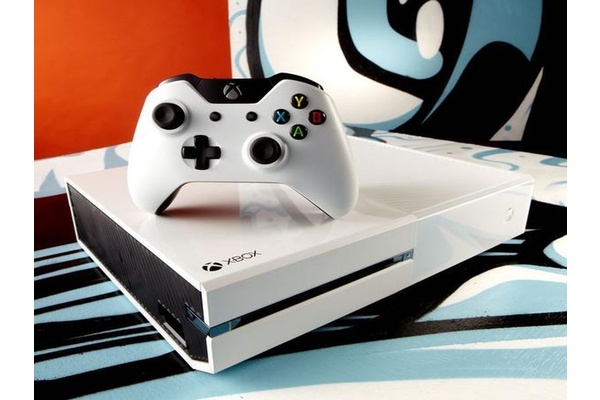 The white color Xbox One will be bundled with the exclusive Sunset Overdrive game for $399.99.

Included with the game are some special "Day One" edition in-game items.

Besides the color and the game, the internals of the machine match the current black color model, and will begin shipping on October 28th.