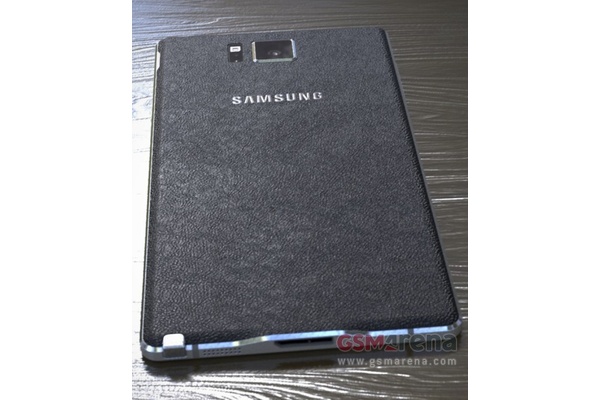 Erafone, a large Indonesian retailer, has leaked the specs of the upcoming Samsung Galaxy Note 4.

The company's next phablet will include high-end specs but there was little released about the software or any new features.

On the design side, leaked pictures show the Note with a leather-esque back and metal trimmings.