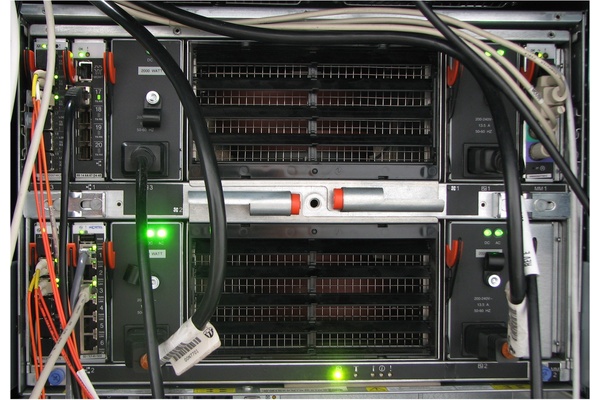 The Committee on Foreign Investment in the United States (CFIUS) has approved IBM's sale of its x86 server business to Chinese PC and smartphone giant Lenovo.

Originally announced in January, the deal saw no progress for months due to national security concerns. The $2.3 billion sale will give Lenovo IBM's x86-based servers, blade networking and maintenance operations.

The main concerns of the deal is the fact that the servers are used in the data centers of the Pentagon, putting extremely sensitive data in a potentially compromised situation. It appears the worries have been overblown if the deal was approved.