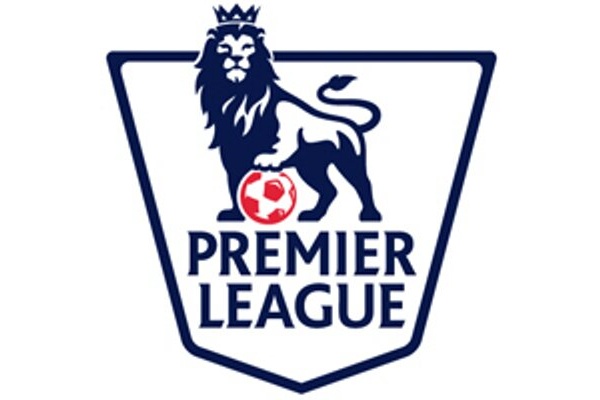 The Premier League has confirmed they will be actively shutting down fan videos posted online of goals from League games.

For every game, hundreds of goal Vines and YouTube videos are posted online, and thousands more are expected now that the new season has started this weekend.

Dan Johnson, director of communications at the Premier League, added: "You can understand that fans see something, they can capture it, they can share it, but ultimately it is against the law. It's a breach of copyright and we would discourage fans from doing it, we're developing technologies like gif crawlers, Vine crawlers, working with Twitter to look to curtail this kind of activity."

Understanding that fans will be angry, Johnson added, "I know it sounds as if we're killjoys but we have to protect our intellectual property."

Many major media companies paid hundreds of millions of pounds/euros for exclusive rights to Premier League games, and understandably don't want the same content available for free without them getting a cut.