'Swing Copters' is the new followup to Flappy Bird 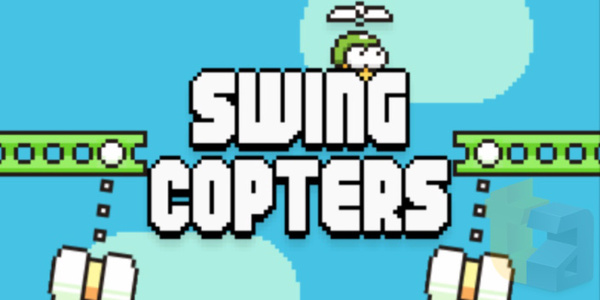 Developer Dong Nguyen is back, following the success and ultimate shut down of 'Flappy Bird,' with a new game for iOS.

Named "Swing Copters," the game is set for release on Thursday and will be completely free (with ads) or purchased for $1 with no ads.

Basically, you take your character and his helicopter hat and fly vertically avoiding hammers. It is said to be as hard as Angry Bird was.

Touch Arcade has had a hands-on with the new game, and here is the video for those that are possibly interested in the game.