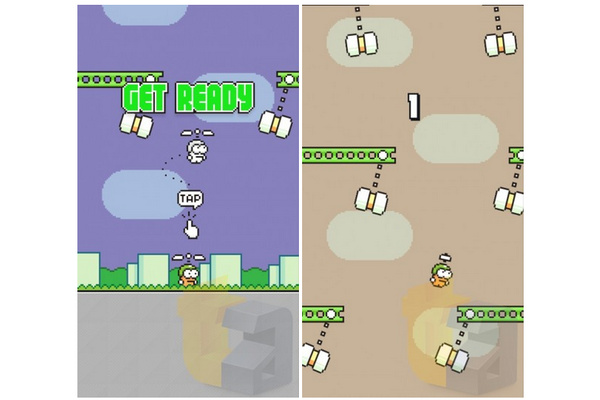 The game, which was released a week ago, was maddeningly tough, even more so than Flappy Bird by some accounts, and Nguyen has already pushed an updated for the mobile game that should help gamers out.

With the update, the game will still be tough, but getting a score of just 2 (yes, 2) won't be as impossible as before. The character's movements have been made more subtle, so earlier rounds will be easier.

"Most of people don't find the game entertaining because it was too difficult," Nguyen added. "However, I believe the game is still challenging enough when people want the final medal or compete with their friends."

The game has a few high scorers above 75, but that is likely to go up now with the update.