Report: Apple to delay Chinese launch of iPhone 6 until next year 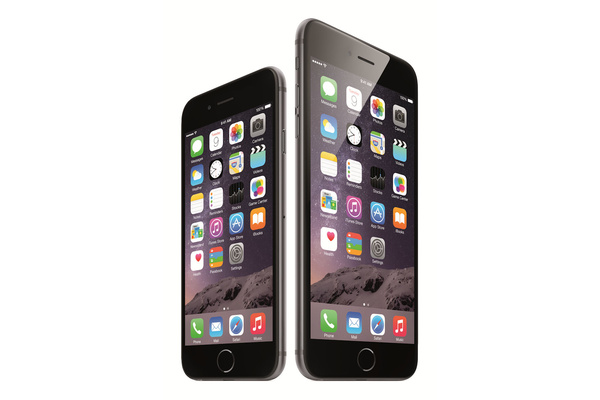 According to multiple sources, Apple may have to delay their iPhone 6 and 6 Plus launches in China until next year.

It appears that Apple has not yet received Ministry of Industry and Information Technology (MIIT) approval, which is necessary to begin selling in the nation. A date for a re-application has not been determined, meaning it could be until 2015 until the phone can go on sale.

The delay would be a setback for the company that was able to launch its iPhone 5S in China in its initial wave of launch nations. With an official delay, the company will once again have to deal with grey market resellers who import the devices from other countries to sell them at a hefty premium for buyers that just must have them.

Apple announced its largest iPhones yet last week, and saw 4 million pre-orders in just one day. The device will be available for consumers in the US, Australia, Canada, France, Germany, Hong Kong, Japan, Puerto Rico, Singapore and the UK on Friday followed by another 20 countries next Friday.