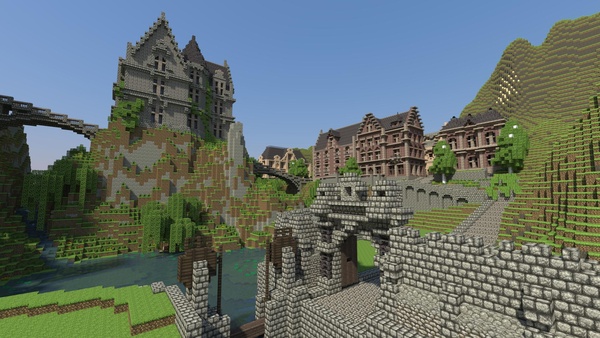 Having released the game for Xbox 360, Xbox One, PS3, PS4, PC and mobile devices, one platform is noticeably absent: Windows Phone.

This week, Xbox boss Phil Spencer took to Twitter to confirm that the game is eventually headed to Windows Phone. The company already noted that all other versions will remain alive and updated, as well.

Using Microsoft's new universal apps infrastructure, a Metro-style Windows 8.1, Windows Phone and even Windows RT version should be easier to create once the acquisition is completed in a few months.