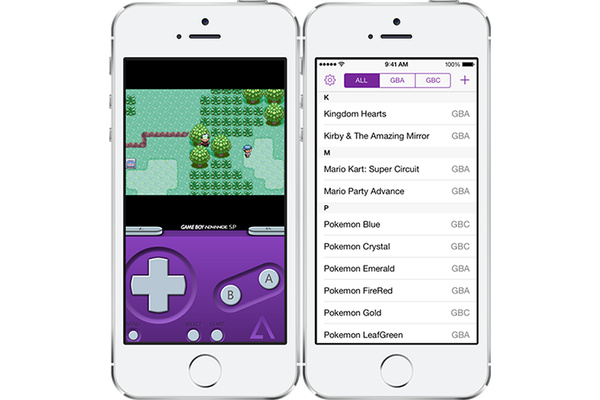 It seems that if you are a current iOS user who likes to play classic games via game emulators, your time with those games is running short.

The new update will kill the "date trick" loophole that allowed anyone to install third-party emulators and unapproved apps by rolling back the date on the iPad or iPhone.

Reads the post from GBA4iOS, a popular Game Boy emulator app that required the date trick to operate because Apple does not allow it in the App Store:

Apple, it appears, is setting their eyes on the emulators community, starting by making the now-famous 'Date Trick' completely obsolete in an upcoming update. iOS 8.1 beta was seeded to developers yesterday and it's already causing panic among some iOS emulator aficionados. It was reported to me almost immediately by a source that the date trick wasn't helping at all in installing GBA4iOS 2.0 - that's when worry started to set in and I decided to investigate.

The 'Date Trick' fuels the emulator communities nowadays. Our website, iEmulators.com, relies on this to continue distribution and updates. Without it, everything looks bleak. Without GBA4iOS 2.0, everything seems... well, not-fun. Will iOS 8.0.2 become our perpetual purgatory so that we can continue to enjoy these things?

Unsurprisingly so, this was a long-time coming; we knew this would one day arrive. After the 'Date Trick' became famous earlier last year, our panic subsided and we learned to live a period of peace knowing that even though some of our favorite emulators' certificates were revoked by Apple, we could still install these emulators by rolling our date back - many came to believe it was something that would last. Developers like Riley Testut didn't lose any motivation knowing that their updates and hard work could still be acknowledged. Apple, it seems, had other plans.

If you are willing to jailbreak you can continue to play your classic games, but you also lose official support from Apple and timely patches, a handy thing to have when operating systems brick your entire phone (here's looking at you, iOS 8).