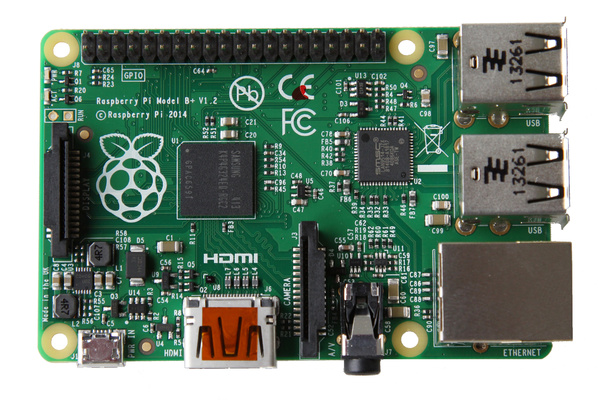 The Raspberry Pi continues its success, selling scale that was never expected by its founding team when the computer board went on sale in 2012.

Sales are now in excess of 3.8 million, with the microcomputer expected to hit 4 million sales before the end of the year. The Pi Foundation said in 2012 that they did not expect to sell over 10,000 boards during the lifetime of the microcomputer, so the sales are incredible and ongoing.

Over the summer, the company upgraded the board for the first time in years, releasing the B+, adding more USB ports and expanding the amount of GPIO pins. The RAM was also increased.