Videos: Here are the first ads for the new Nexus line of devices 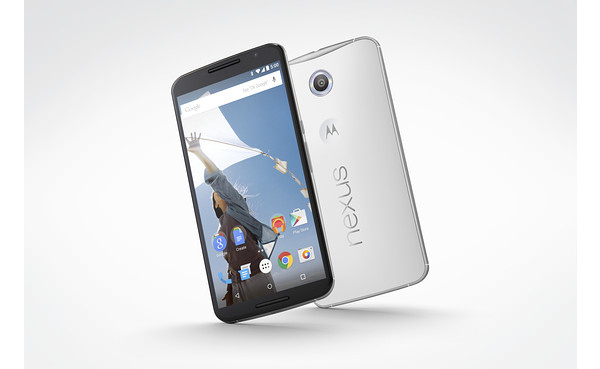 Yesterday, Google unveiled their new line of Nexus devices: The 6 smartphone, the 9 tablet and the Nexus Player for streaming media.

The search engine giant has also revealed the first official ads for the devices, keeping with the new "tag lines" for each individual hardware. The giant Nexus 6 smartphone will give consumers "space to explore" while the Nexus 9 was built for "movers and makers." The Nexus Player is "entertainment tailored for you."

Google will make the Nexus Player and Nexus 9 available for pre-order tomorrow, followed by the Nexus 6 on October 29th. Read more about each device at our dedicated posts: Nexus Player, Nexus 9 and Nexus 6

Here are the ads: