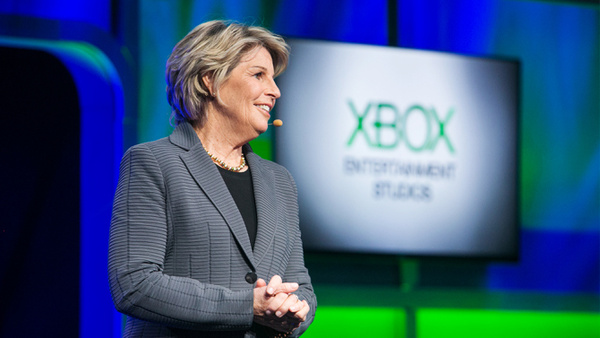 On Friday, Microsoft announced 3000 layoffs as part of a large staggered layoff plan first announced over the summer. As part of the layoffs were the remaining staff for Xbox Entertainment Studios, which will now be dissolved.

The studio was supposed to bring original content to the Xbox, but so far in two years there has only been one major completed project. Boss Nancy Tellem and second-in-command Jordan Levin had been desperately trying to save some of the partially completed projects by moving them to a new studio but it appears that most of the licensing rights have reverted back to their writers and creators. Both Tellem and Levin were part of the layoffs.

Tellem spent 15 years working directly below CBS CEO Les Moonves and the hiring was highly regarded when she brought to Microsoft in 2012.